A blend of dried herbs, oregano, marjoram and thyme with toasted sesame and coriander seeds, brightened by sumac, a citrusy dried berry.

The flavor is a blend of nutty, herbal and tangy, which makes it fantastic for anything from Lamb ribs, salad, homemade bread to a favorite soup or omelette! Or get a little cheeky and sprinkle it on your popcorn for a burst of delightful savory flavors!

Za’atar is one of those very distinct spices. It’s not one spice, but rather a well selected group of spices that when combined, take on an entirely new character.

Za’atar is a diverse blend of herbs, seeds and spices most commonly used in Middle Eastern cooking. Most often za’atar is a combination of dried marjoram, thyme and oregano (the woodsy and floral herbs), with toasted sesame and coriander seeds (for a nutty and bright flavor) and, my most favorite, sumac (a citrusy tangy flavor).

Other flavors can be brought to the mix as well, toasted cumin seeds, Aleppo chili or dried dill.

Why Make Your Own Za’atar?

Believe it or not, ounce for ounce, it is actually less expensive to mix your own blended spices than it is to buy them already mixed.

Mixing your own gives you the ability to dry some of the fresh herbs yourself, especially if you grow them in the summer or simply bought too many at the market and don’t want them to go to waste.

Sumac is a red berry that has been dried and crushed. It has a fruity, slightly sour, almost citrusy flavor. This spice is easy to order on line from a variety of places and I use it in almost everything I enjoy the taste of lemon or lime in.

Why Toast Your Own Seeds?

Purchasing good quality raw seeds and lightly toasting them yourself allows you to smell the seeds from the time of purchase and then control just how nutty you want them to taste, based on the time of toasting.

The best way to store seeds, when you purchase, is in the fridge or freezer, even after toasting.

The uses for Za’atar spice blend are endless!

You will need little else to flavor food when cooking with za’atar, though garlic and fresh lemon pairs well with the za’atar spice blend.

A blend of dried herbs, oregano, marjoram and thyme with toasted sesame and coriander seeds, brightened by sumac, a citrusy dried berry. 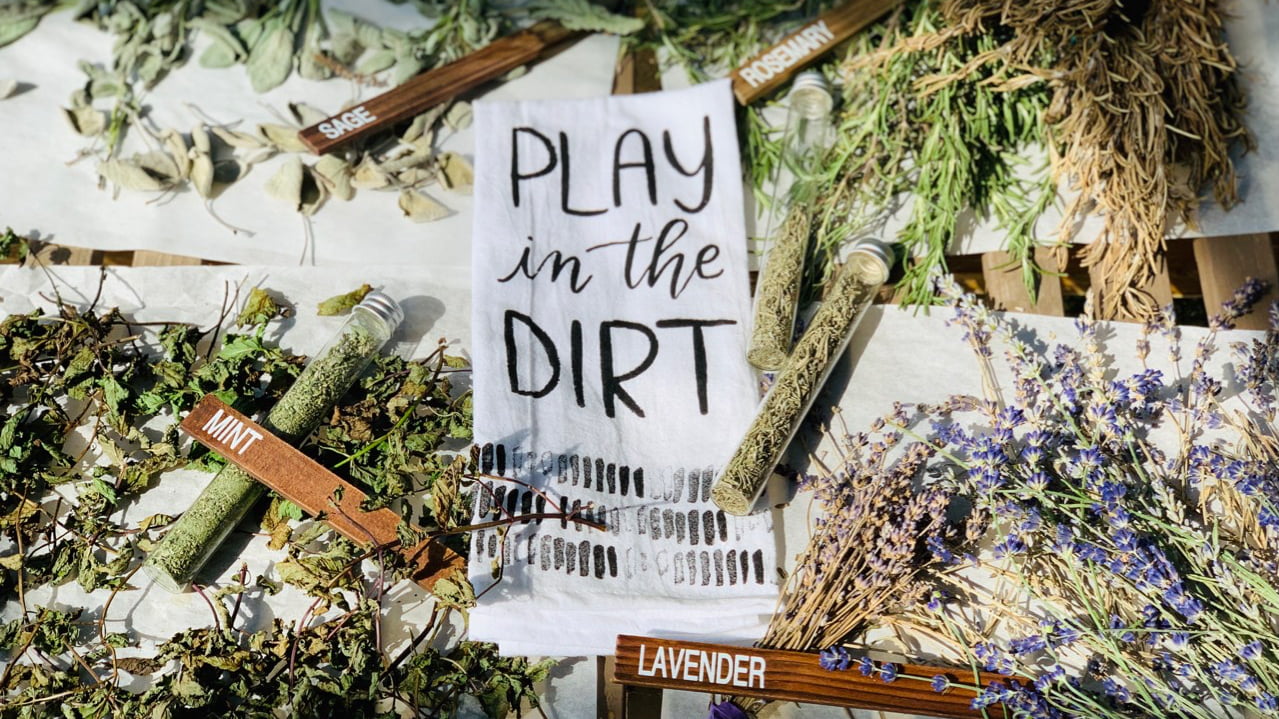 https://youtu.be/G7ufCJM3oTA Garden To Table Calling all rookie gardeners!! Not you, flower lovers, but those of us that want to eat what we might grow! Ever feel overwhelmed at the thought of planting something in your yard, pots on a deck, or try your hand at a...

END_OF_DOCUMENT_TOKEN_TO_BE_REPLACED 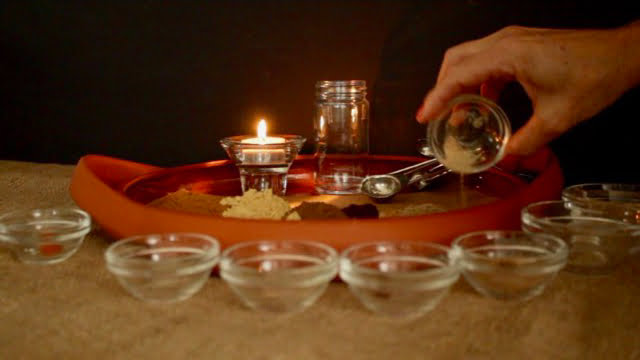