The World On My Plate: Finalist for the 2020 Taste Awards

The Annual TASTE AWARDS are the original awards for the Lifestyle Entertainment Industry, and the highest awards for creators, producers, hosts, and directors of Lifestyle Programs, Series, Shows & Cinema.

Formerly known as the Tasty Awards, they are the premier broadcast awards show celebrating the year’s best achievements in Food, Fashion, Health, Travel, Sports and Lifestyle programs on Television, in Film, in Online & Streaming Video, and in Apps, Radio, Podcasts and Photography.

The Mission is to recognize and acknowledge outstanding excellence in video, film, mobile and interactive content focused on food, drink, fashion, design, travel, health and lifestyle.

The TASTY AWARDS were launched in 2008 to celebrate the best lifestyle film, television and online programs, and over the years eventually incorporated lifestyle product brand awards.

In 2011 the broadcast awards were renamed the TASTE AWARDS, and the product brand awards competitions were continued as part of the TASTY AWARDS.

The 11th Annual TASTE AWARDS are proud to announce

Finalists and Honorees are selected primarily from work and content broadcast between October 2018 and October 2019, including public and media screenings.

The TASTE AWARDS in Hollywood are the premier awards celebrating the year’s best in Food, Fashion, and Lifestyle programs on Television, in Film, in Streaming  & Online Video, in Apps, and in Podcasts and on Radio.

The Awards have included appearances by stars, celebrities, producers and executives from networks and platforms such as the Food Network, the Style Network, Bravo, the Cooking Channel and many others.

Best Chef in a Series

this is amazing! thanks for sharing. If you have a chance, please check out my music/ art blog. https://thehighsnlows.com/

Thank you Lorrain! I would enjoy to look at your beautiful artistry!

thank you so much! 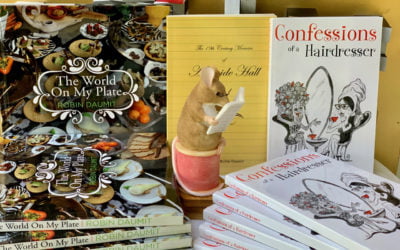 What does a small plates, tapas cookbook, a beauty-shop published gossip collection and a 19th Century transcribing author have in common? They Are All Me! Books Published by Robin Daumit Books! Did you know that books are nearly the oldest form of entertainment and...

END_OF_DOCUMENT_TOKEN_TO_BE_REPLACED 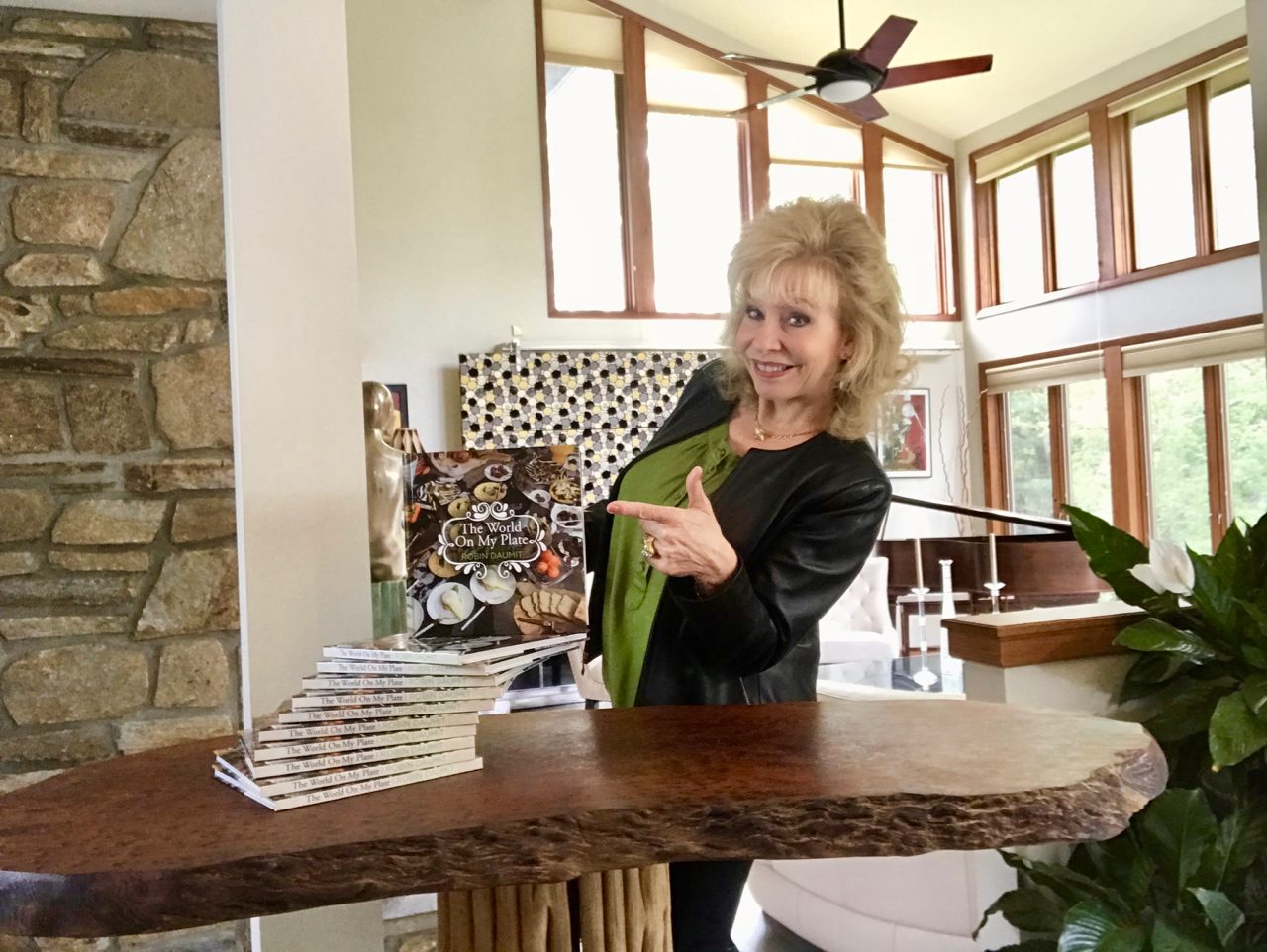 THE WORLD ON MY PLATE

https://youtu.be/O6hyYFSS4Kk My First Cookbook As I have shared my effervescence with many of you through my blog, videos and even television, ( three times a Food Network Chef), I wanted to share something a little more intimate with you. Through my first cookbook;...